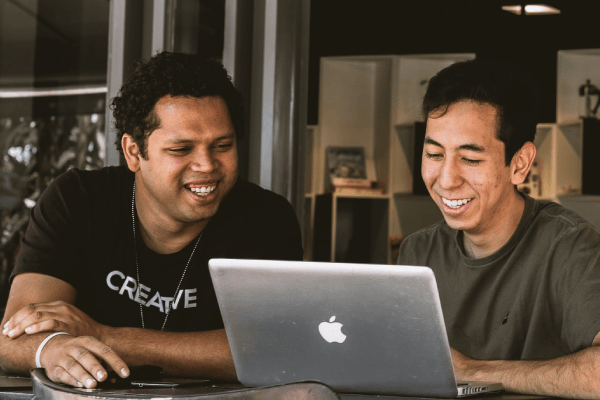 When it comes to dealing with employees, one of the hardest things to do is to give honest feedback. It's difficult because we want to build positive relationships with the people who we're spending so much time with. The last thing we want at work is an uncomfortable situation - so we avoid. We avoid being uncomfortable by painting a rosy picture and by not being honest with one another.

Not being honest hurts everyone involved.

We've all heard about the "Feedback Sandwich." A creative deli staple of performance reviews - designed to avoid confrontation and leave everyone feeling good.

The feedback sandwich consists of giving someone positive feedback before bringing up something negative, only to quickly follow up with something positive.

Hey Alex, you've been doing an incredible job leading the team lately. Some of them have mentioned that you could be better at communicating instructions, but otherwise you're fine and we love the initiative you've taken with the projects.

It sounds like Alex is doing great! But what's really happening here is that the manager is causing problems - for themselves, Alex, and the rest of the team.

What's the outcome? If things were to continue from here, Alex wouldn't be mindful of changing their behavior. The manager would still have employees coming to them and complaining about directives. Projects will suffer. There will be mistakes, revisions, and delays. The bottom line will be impacted.

Establishing a culture of openness and transparency will help you to be more honest with future feedback opportunities. Team members will feel safe and protected when speaking up.

Managers will be able to share honest feedback and employees will learn more quickly about what they can do to improve. Don't forget to mix in praise! Just because you're being honest doesn't mean you have to focus on negativity.

Reinforcing positive behaviors with private and even public praise can be a huge motivator.

How do you go about establishing honesty?

There are two things you need to do to change your culture. First, any new hires need to be introduced with this new mindset of transparency. Make it part of your onboarding process. Have a dedicated conversation around honest feedback.

Second, you need to move your current team members towards being more candid. This requires an initial discussion and ongoing reinforcement. It's difficult to change a corporate culture, but if you can withstand the friction, it'll be worth the effort.

Ray Dalio's Radical Candor is an extreme implementation of this principle that has been successful for many companies.

Push your employees to give feedback. Set reminders to ask them for honesty. Follow up by being honest, yourself. Be honest in passing conversations and in formal reviews.

Lead by example and with gentle nudges, the team will come around.